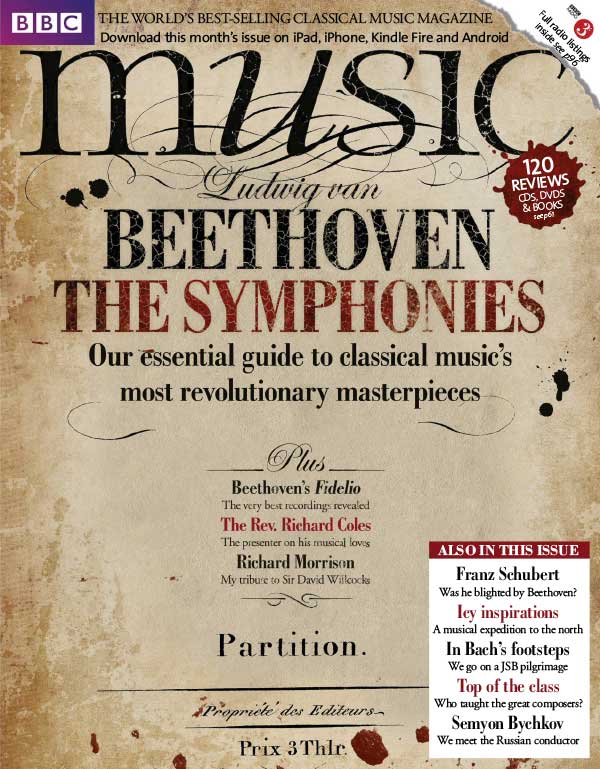 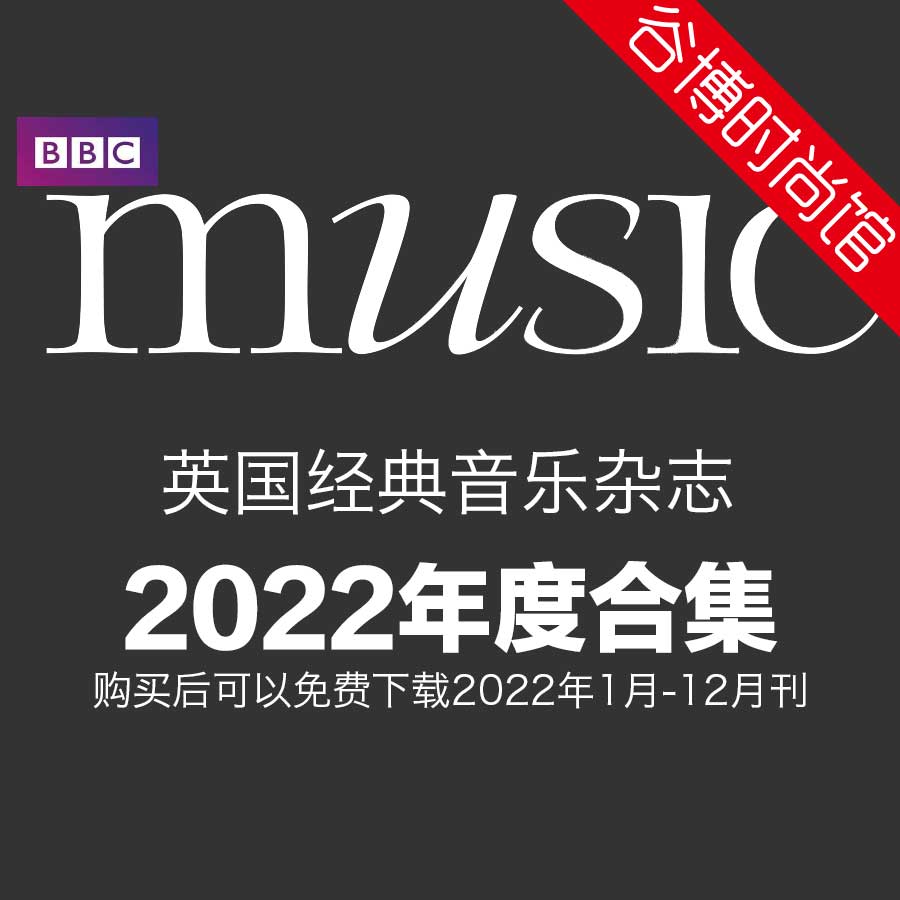 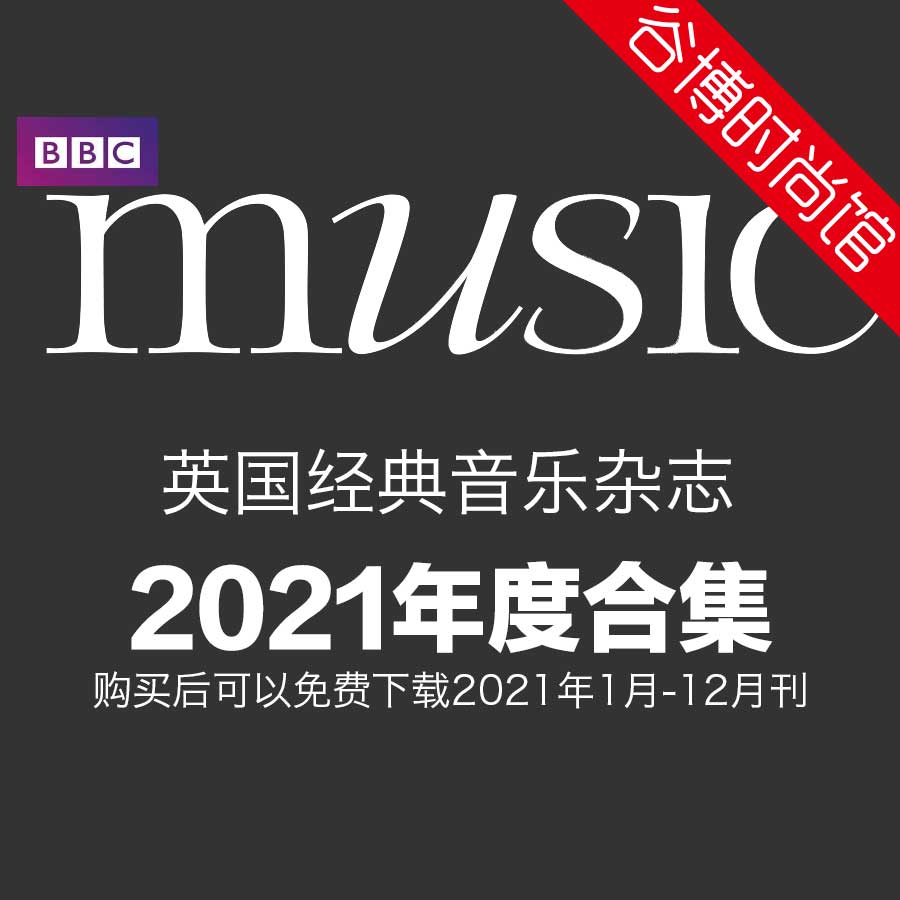 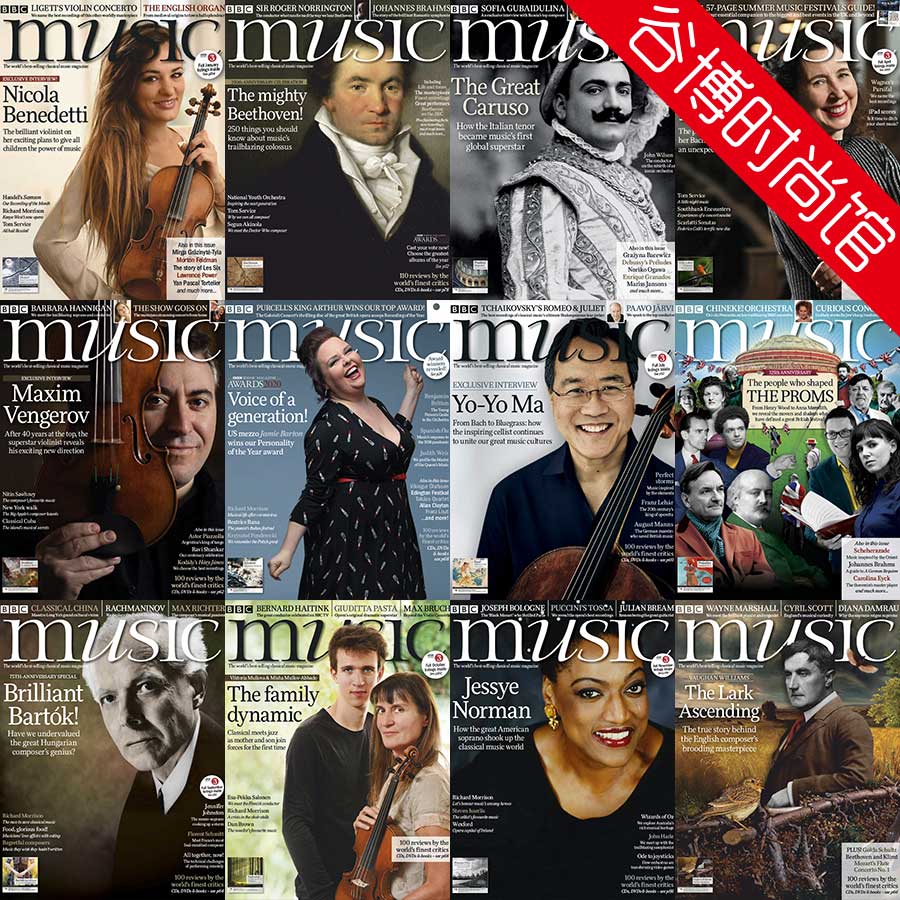 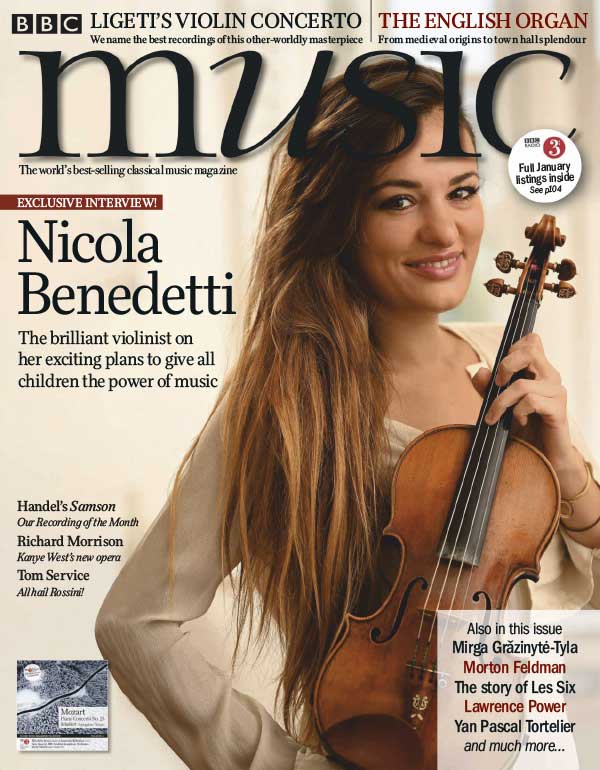 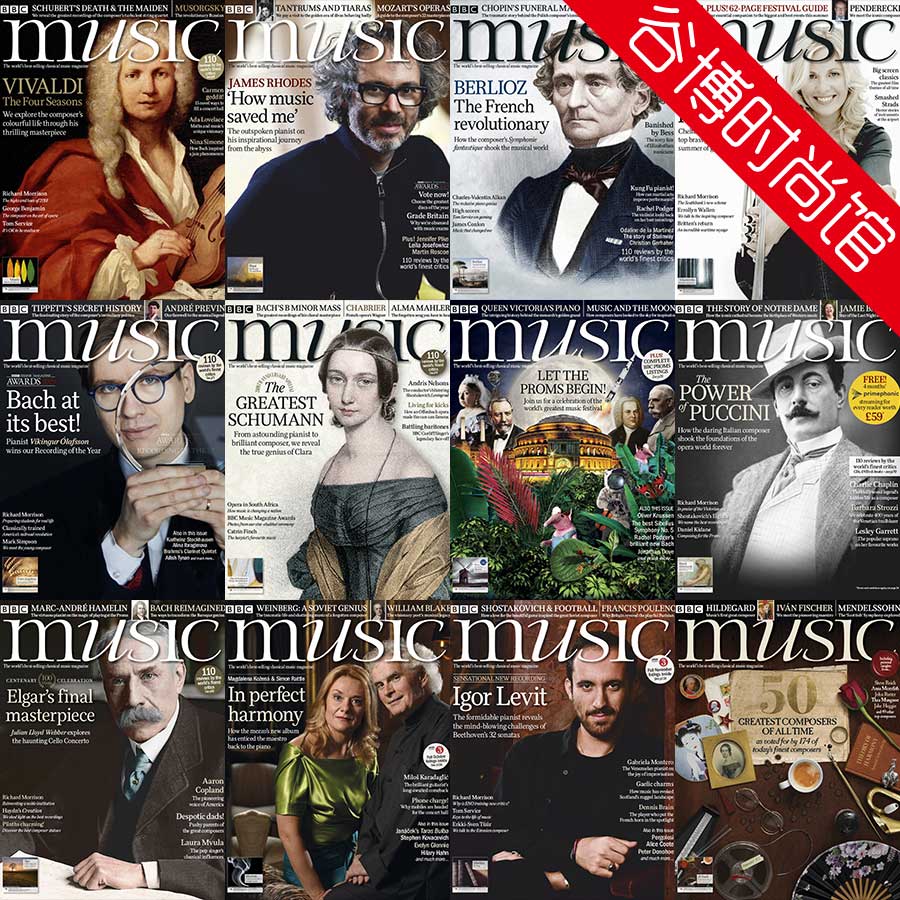 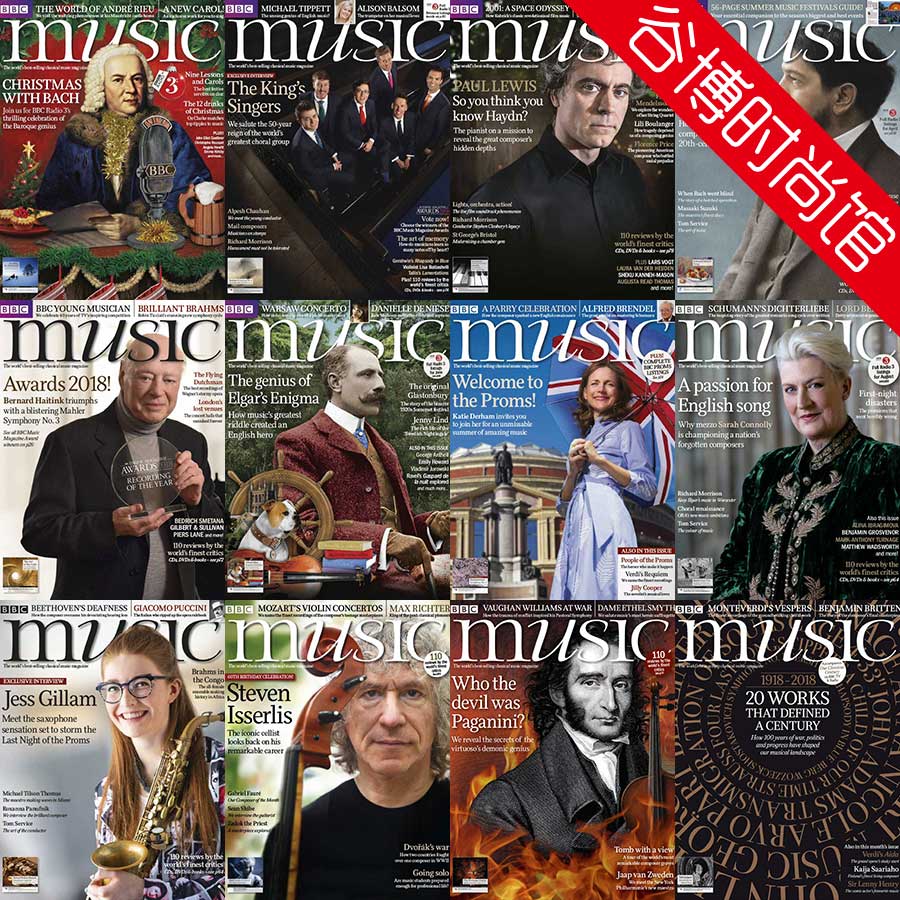 BBC Music Magazine is a monthly magazine. The first issue appeared in June 1992. BBC Worldwide, the commercial subsidiary of the BBC was the original publisher. Immediate Media Company has been the publisher since 2012.
The magazine reflects the broadcast output of BBC Radio 3 being devoted primarily to classical music, though with sections on jazz and world music. Each edition comes together with an audio CD, often including BBC recordings of full-length works. The magazine’s circulation is 37,530. Profits “are returned to the BBC”.
The magazine features articles on subjects such as the favorite conductor of professional conductors. For its October 2009 edition, the magazine asked 10 composers to discuss the latest trends in Western Classical music in the 21st-century.