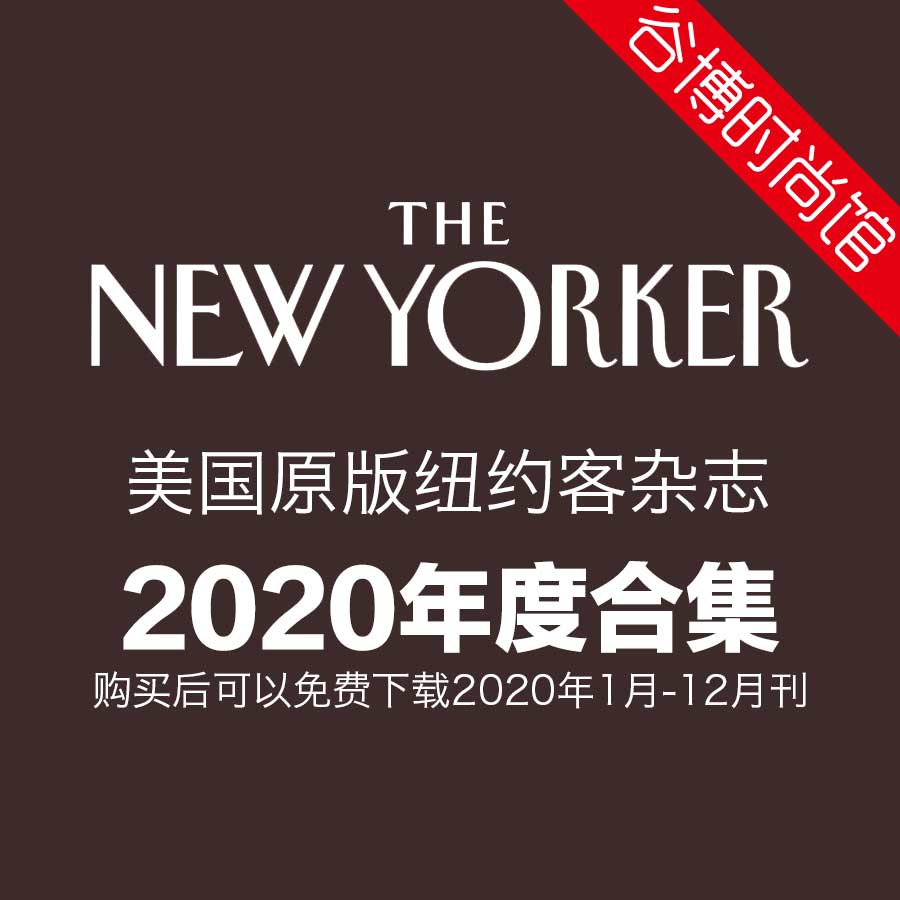 《The New Yorker 纽约客》是一份美国知识、文艺类的综合杂志，内容覆盖新闻报道、文艺评论、散文、漫画、诗歌、小说，以及纽约文化生活动向等。The New Yorker is an American magazine of reportage, commentary, criticism, essays, fiction, cartoons, satire and poetry published by Conde Nast Publications. Starting as a weekly in the mid-1920s, the magazine is now published 47 times per year, with five of these issues covering two-week spans. Although its reviews and events listings often focus on cultural life of New York City, The New Yorker has a wide audience outside of New York and USA. It is well known in its commentaries on popular culture and eccentric Americana; its attention to modern fiction by the inclusion of short stories and literary reviews; its rigorous fact checking and copyediting; its journalism on world politics and social issues; and its famous, single-panel cartoons sprinkled throughout each issue. 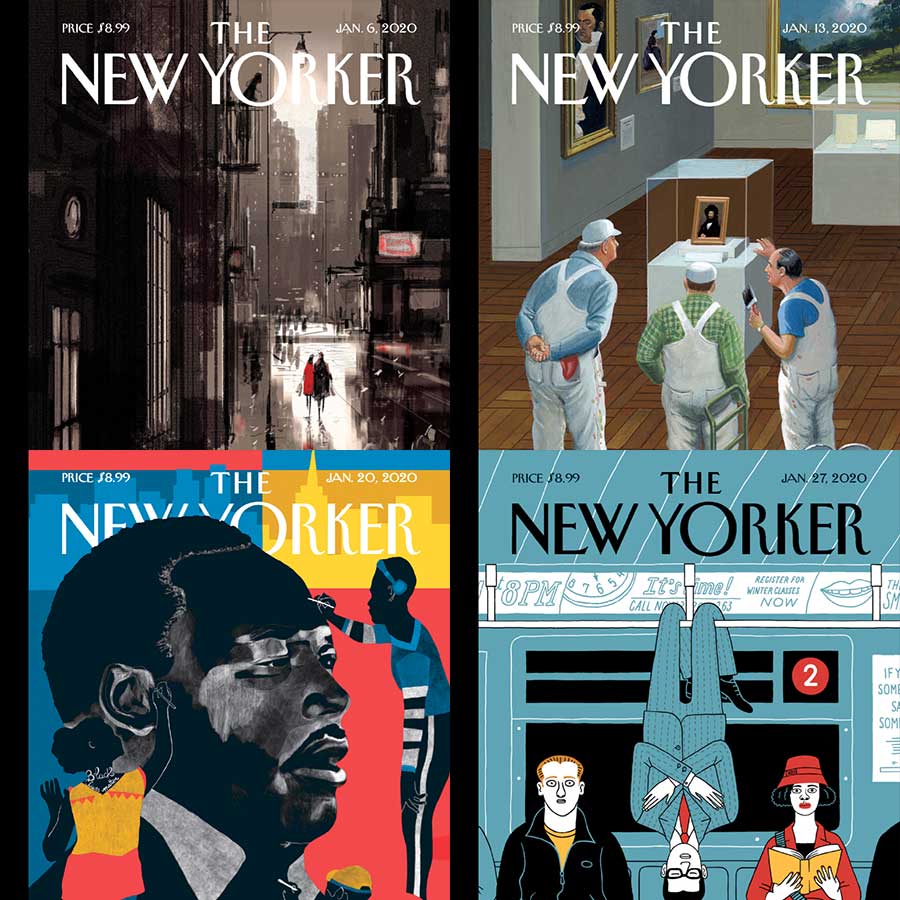 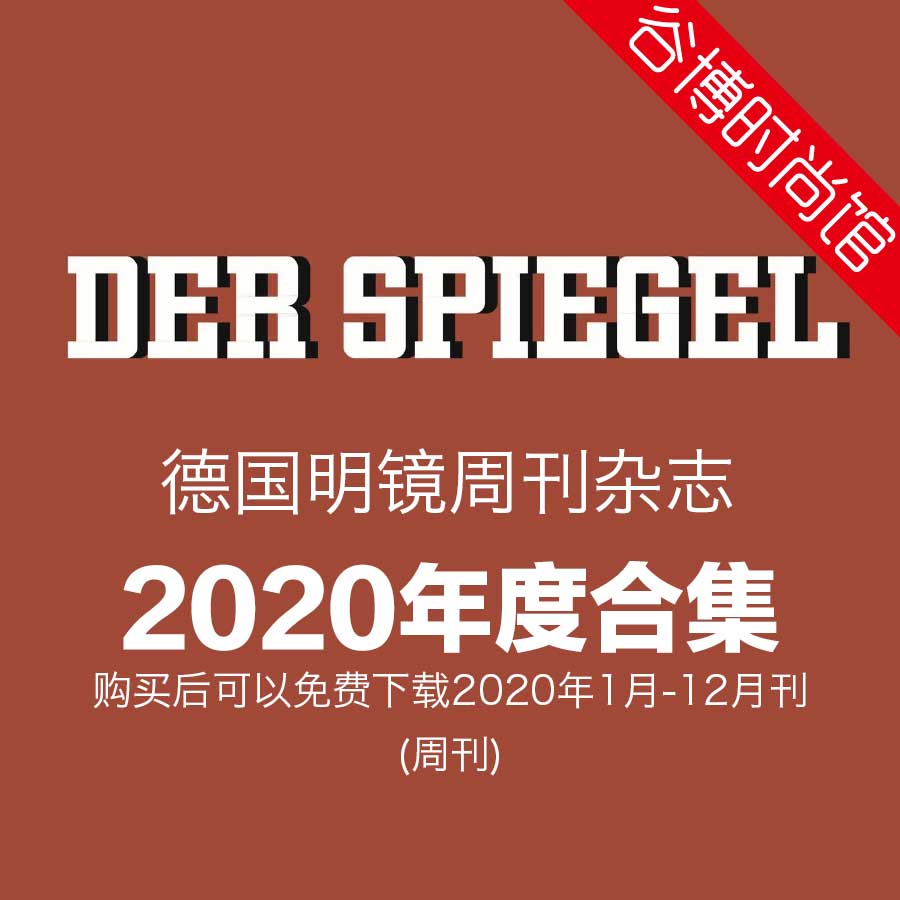 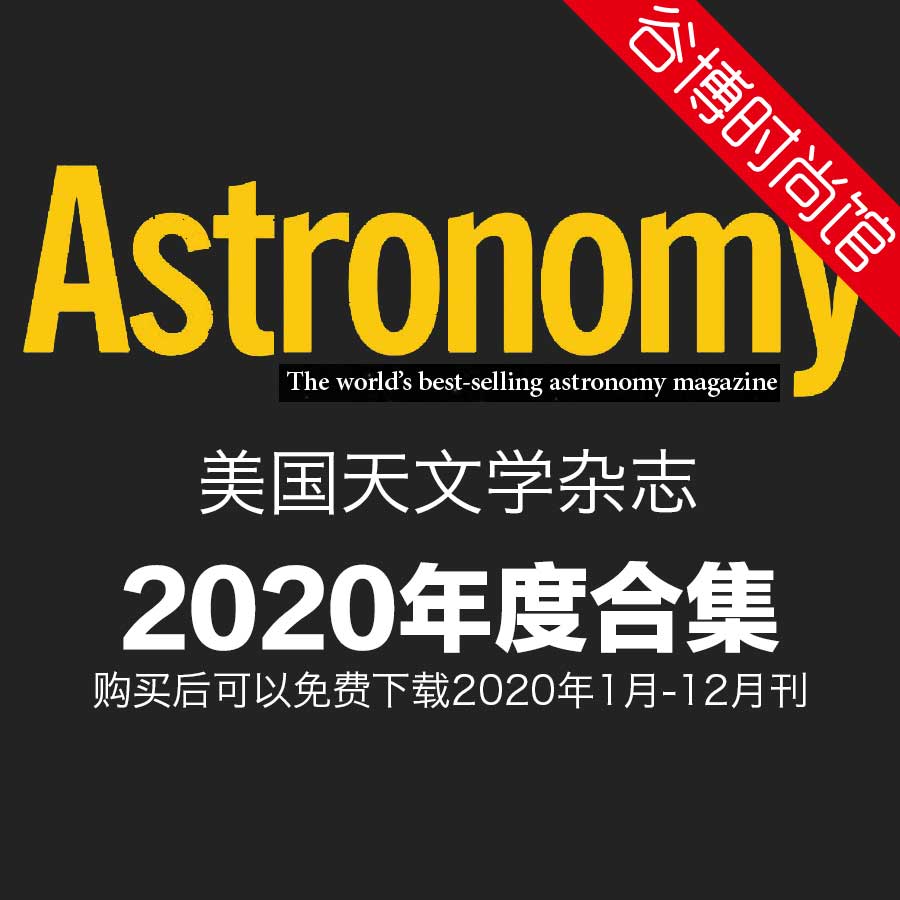 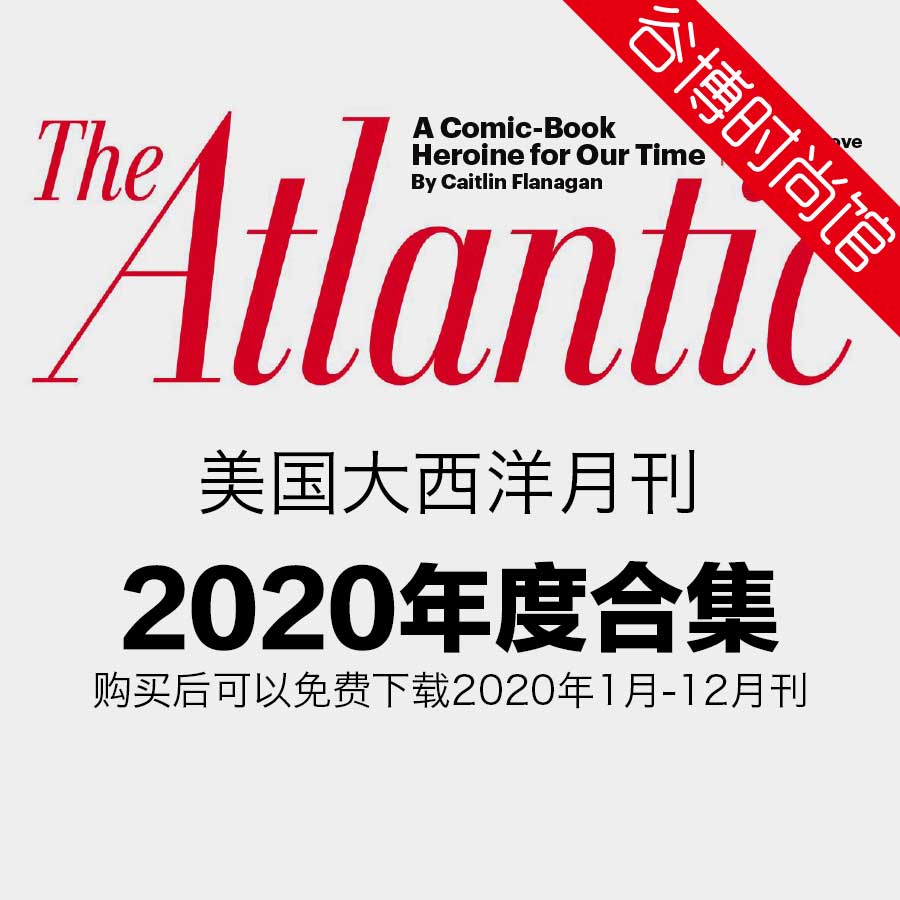 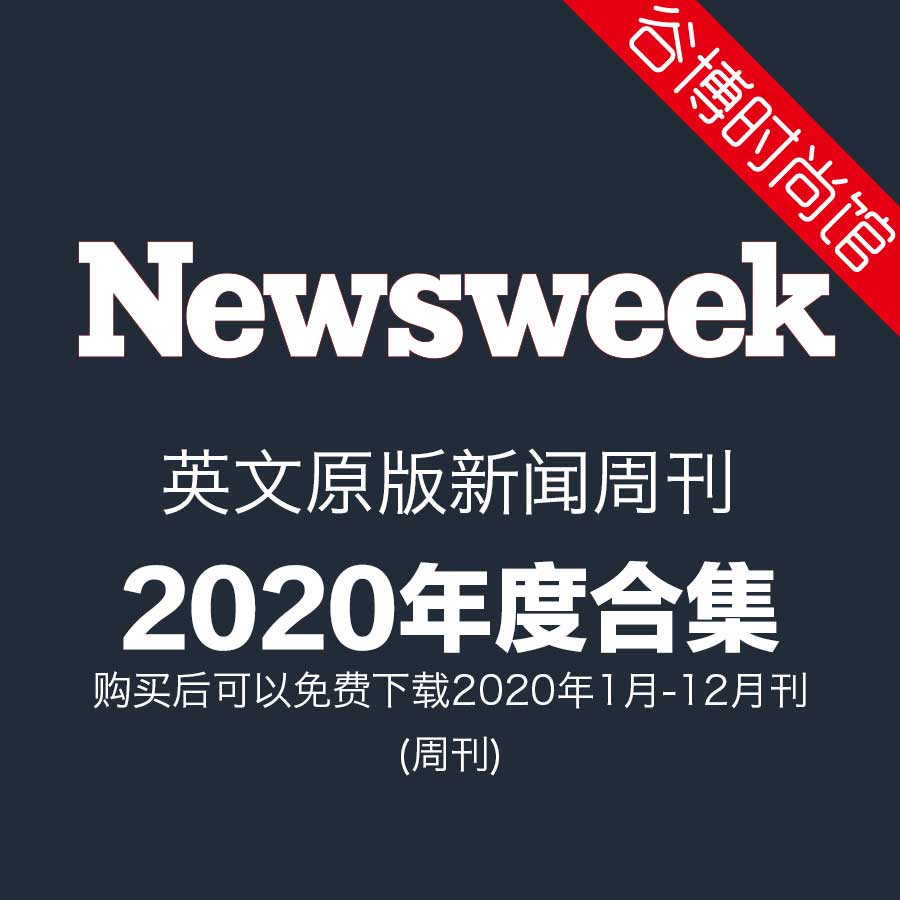 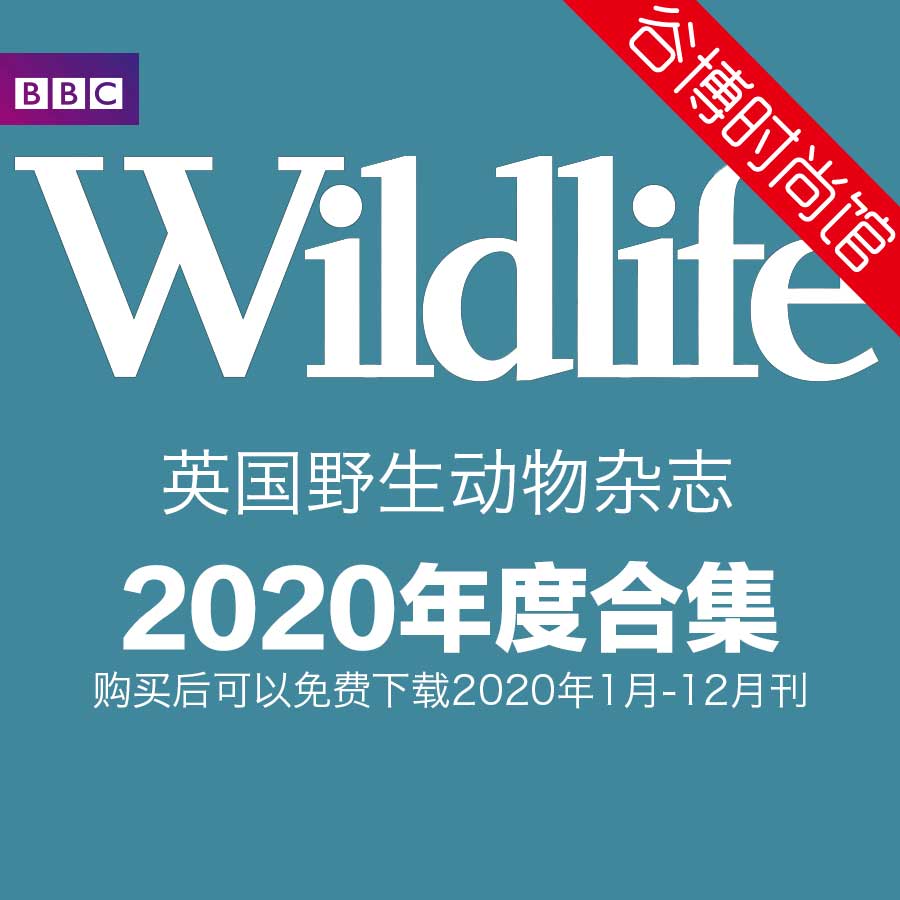